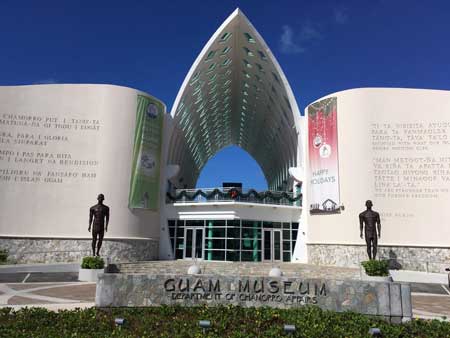 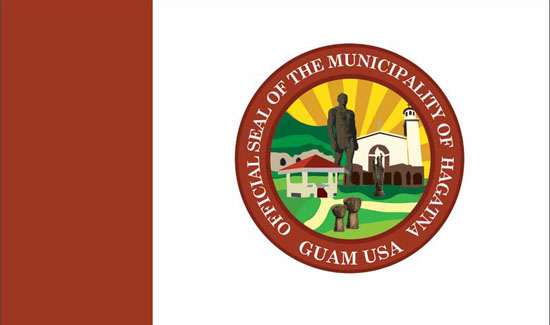 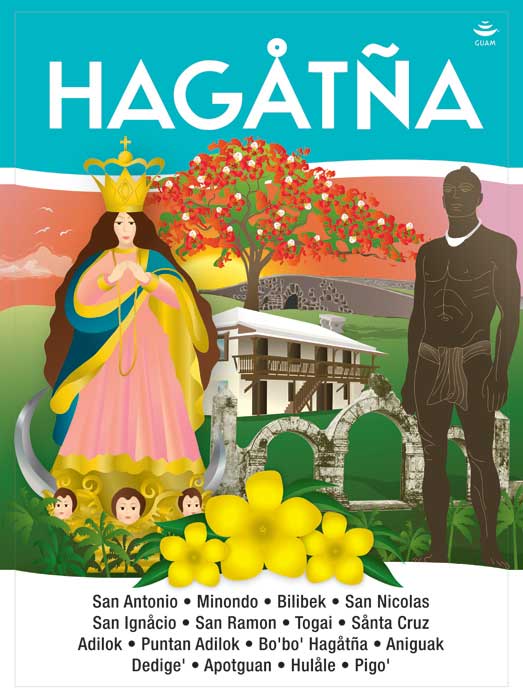 Hagåtña is the capital of Guam. It is located in the center of the island and part of the Kattan (Eastern) District. The village derives its name from the word “haga”. “Haga” means blood and that this village came about due to the bloodlines of families and relatives that helped establish this village. Hagåtña became a village when the Spaniards decided that the area be the capital of the island. Hagåtña is where you find places named after the saints, as the city is also the seat of the island’s religion – Catholicism. The three branches of government: Judicial, Legislative, and Executive are located here. Also, it is the center of all commercial activities with legal offices, banks, department/variety stores, insurance, technical and professional services and recreation facilities.