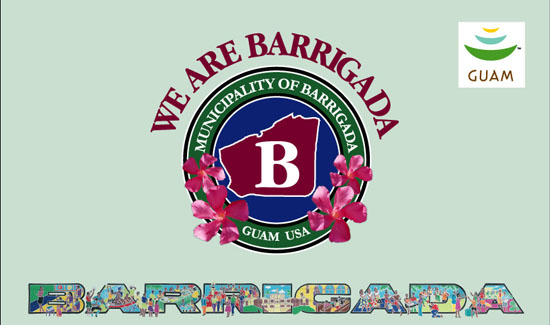 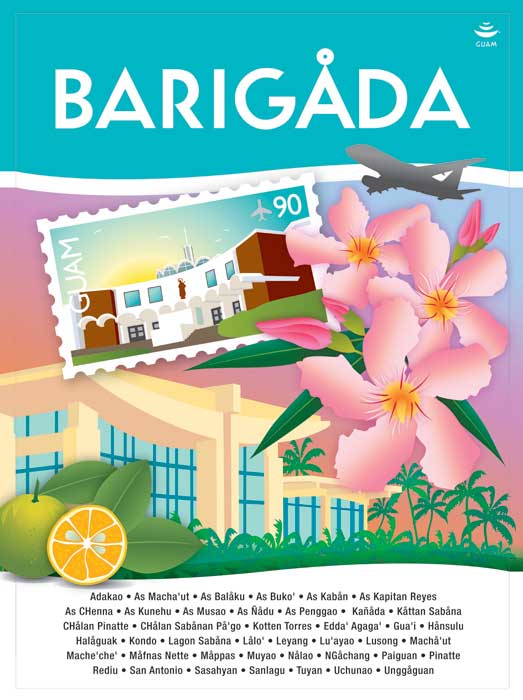 Barigåda
The village of Barrigada is located in the northeastern part of the island. It is part of the Kattan (Eastern) District. Barrigada owes its name to a Chamorro legend. When the god Puntan was about to die, he instructed his sister Funa how to dispose of his body. He said that his eyes were to become the sun and the moon; his eyebrows, the rainbow; his breast, the sky and his back, the earth. Barrigada means, “flank.” Looking down from atop Mt. Santa Rosa, the island resembles a man lying on his back with his flank being the most noticeable.